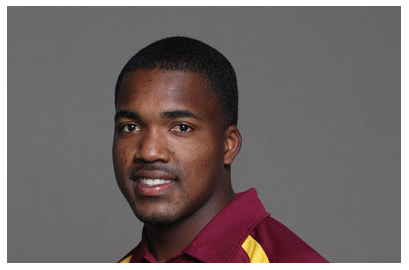 According to SportsMax.tv, it has been reliably informed that West Indies number three batsman has been sent home ahead of an ODI tri-series in Zimbabwe.

The West Indies are to play against Zimbabwe and Sri Lanka.

Cameron, addressing the issue on the SportsMax Zone on Thursday, said Bravo initially had an A contract but was offered a C contract because his batting average had been in decline over the past two years.

Reacting to Cameron’s statements Bravo lashed out on Twitter. “You have been failing 4 d last 4 yrs. Y don’t u resign and FYI I’ve neva been given an A contract. Big idiot @dave51.”