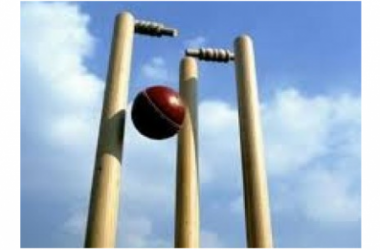 BRIDGETOWN, Barbados (CMC) — Calvin Hope, the high-ranking Barbados Cricket Association official who last year mounted a failed bid for the vice-presidency of Cricket West Indies (CWI), has revisited the three-year-old axing of Head Coach Richard Pybus as part of his criticism of the Ricky Skerritt administration.

The decision to fire Englishman Pybus, Hope told Starcom Radio’s Mason and Guest, was one of several changes implemented by the new administration which “had all [fallen] flat” and compromised regional cricket development.

Pybus was a controversial choice of the Dave Cameron-led regime to replace Australian Stuart Law in 2019, ahead of a three-Test series against England which West Indies surprisingly captured 2-1.