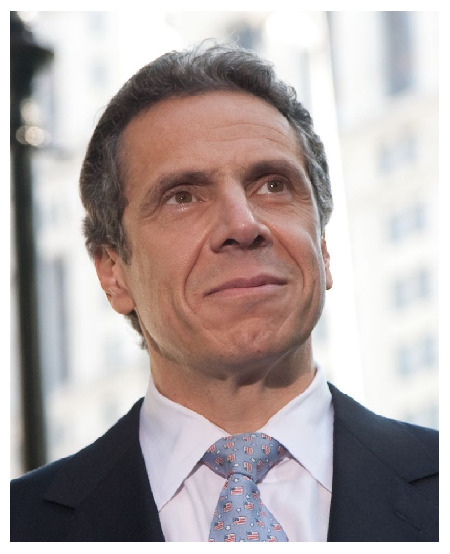 Governor Andrew M. Cuomo’s budgetary cutback in support of the City University of New York (CUNY) has not gone unnoticed by stakeholders and moreover has invoked the wrath of a number of people within the university community.

He also said in an earlier press report that he would fight the cuts foisted on the city by seeking the assistance of both houses of the Legislature.

The Mayor reportedly said, “When a governor is good to New York City, he should be praised, commended, supported.”

“When a governor does something that is bad for New York City, it’s the Mayor’s job to stand up for it,” he added.

Historically, the university system fell under the financial stewardship of the City. However, faced with financial crisis in the 1970s, the city yielded financial responsibility to the state for its senior colleges.

However, with the view that the City has now regained financial health, it is said that Gov. Cuomo and his aides believe that City can now resume its original responsibility.

At the same time, it is argued that before the 2008 recession, the amount of per-student funding that CUNY receives from the state has declined 17 percent, adjusted for inflation, while tuition has risen by $300 in each of the last five years as a result of legislation backed by the governor that combined tuition increases with greater financial aid.

In a press report, Barbara Bowen, president of the Professional Staff noted that CUNY has reduced the number of courses offered, dropped part-time faculty members, and skimmed money from student services and even laboratory supplies.

She also said classes are getting larger, and a number of faculty members have moved on to other jobs because of lack of pay raises.

“It’s just a constant, constant austerity, even though we’re way past the recession,” she said. “That’s why we say that the discussion should be about increasing resources to CUNY after this long starvation, not just who’s going to take responsibility for already inadequate funding,” Bowen reportedly said.