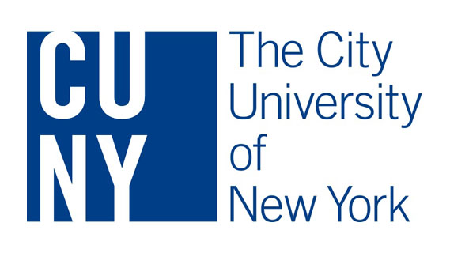 The City University of New York has been named among the best colleges nationwide from which students graduated debt-free,  a study revealed and reported on the school’s website. Three CUNY colleges ranked in the top 10 of low-debt schools in the U.S. and another three among the top 30, the report stated.

The CUNY schools coming out on top include Queens College, York College, and Baruch College — all ranked in the top 10 nationally, with York College ranking second, Baruch sixth, and Queens eighth.

The study ranked 300 public and private colleges across the country whose graduates had the lowest student debt.

CUNY’s Brooklyn, City, and Lehman colleges were also prominent among the lowest-debt colleges, ranking in the top 30.

Eight in 10 CUNY students university-wide graduate with no federal education loans at a time when more than 43 million borrowers nationwide hold an estimated $1.3 trillion in debt, according to CUNY data.

“CUNY’s fundamental mission of providing affordable, high-quality education is more important now than ever, and the opportunity for so many of our students to graduate debt-free is key to their success after college,” Chancellor James B. Milliken reportedly said.

“Our students learn from outstanding faculty and compete successfully with students everywhere, and they do this without the financial burden and long-term debt that many of their peers at other institutions incur.”

“The combination of low tuition and federal, state and other financial aid programs position many CUNY students to enter the job market or graduate and professional schools with little or no federal debt.   This is obviously a great advantage and one that we are committed to maintaining.”

The economic value of a CUNY education is underscored by the Student Loan Report statistics, which were calculated using Peterson’s data from the class of 2015 at 1,238 colleges and universities.

Of those six CUNY colleges’ 2015 graduates carrying federal loans, their debt was strikingly low compared with the overall average debt of $16,929 per graduate nationwide and $19,317 in New York State: The CUNY debt ranged from $306 to $4,570 among graduates of the six colleges.
Average debt per public college and university graduates nationally

Average debt per public college and university graduates nationally was $15,591, and in private colleges and universities, $19,394, according to the Student Loan Report study.