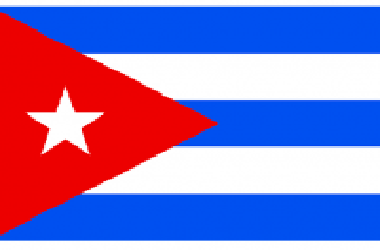 Cuba has called for a diplomatic resolution to the current crisis in Ukraine.

It blamed the U.S. for imposing “the progressive expansion of NATO towards the borders of the Russian Federation.”

Cuba’s foreign ministry said the U.S. had made a bad situation worse given its action against Russia.

It said the U.S. has been ratcheting up threats against the Russian President for weeks.

“The U.S. government has been threatening Russia for weeks and manipulating the international community about the dangers of an ‘imminent massive invasion’ of Ukraine,” the Cuban statement said.

“It has supplied weapons and military technology, deployed troops to several countries in the region, applied unilateral and unjust sanctions, and threatened other reprisals,” it said further.