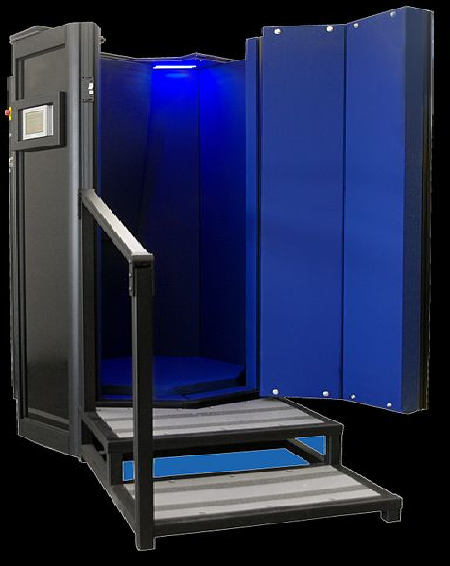 RICE (Rest, Ice, Compression, and Elevation) are well accepted as first aid treatment in sprains and strains. Applying cold freezes inflammatory processes and slows down pain conduction. However, cryotherapy is much colder than an icepack. It is about applying cold of -100 degrees Celsius either locally or to the full body, to treat various local and systemic health conditions.

Cryo means “cold” in Greek and therapy stands for treatment. The history of cryotherapy could be traced back to the 1970s when it was first used in Japan to treat conditions like rheumatic arthritis or even for benefit in diseases like Multiple Sclerosis. After its initial entry to Europe and the U.S., it somehow fell out of favor. But now it seems to be making a comeback.

Unlike icepack, cryotherapy involves the use of liquid nitrogen; thus, it is applied for a very short time, and its mode of action differ a lot from the regular ice pack. Generally, cold in cryotherapy is applied for merely 2-3 minutes at any given spot.

There are two modes of cryotherapy; one is the local application and another whole-body cryotherapy, as the name says, local means applying to few parts of the body, like some painful muscles or joints, or the whole of the leg, or even whole of the lower body. But whole-body cryotherapy (WBC) involves entering into the chamber that has been cooled down to -100 degrees Celsius (for 2-3 minutes), with some vital parts of the body protected by clothing.

It was realized that cold pack could reduce the sensation of pain much before the modern era; thus, Hippocrates even prescribed ice packs for pain and inflammation. But it seems that when far lower temperatures are applied, there is much more than local suppression of pain and inflammation. The effect of cryotherapy lasts much longer than ice packs. It alters the vascular tonus; it causes immediate centralization of blood (especially whole-body cryotherapy), it means that less supply of blood to the hands, legs, skins, and more to the vital organs.

Multiple sessions of cryotherapy have altering effect on the hemodynamics. Due to extremely low temperatures, it changes the balance of autonomic nervous system in favor of the parasympathetic nervous system. It means that it can relieve chronic stress and inflammatory responses. It also stimulates the secretion of endorphins and other healing compounds. Thus, cryotherapy helps to accelerate the healing process, and not just relieves the local pain and inflammation. In athletes, it may help to alleviate the delayed muscular fatigue.

Medical conditions in which it may help

In the last few years, cryotherapy has been scrutinized a lot. There is a heap of scientific evidence supporting its benefit in pain and inflammation. One of the studies showed that whole-body cryotherapy helps in the quick recovery from sports trauma or muscular strain in highly trained athletes and was as good as far-infrared or other physiotherapy modalities. Whole-body cryotherapy decreases the levels of inflammatory markers, reduces levels of cytokines, helping in faster recovery and yet having no effect on the resting metabolic rate. As whole-body cryotherapy alters reflexes, levels of various hormones, inflammatory markers, tonus of autonomous nervous system, it has been found to be useful in the treatment of depression and anxiety as adjuvant therapy.

Furthermore, it is thought that cryotherapy has a positive impact on the total anti-oxidative status of the body, and it perhaps explains its benefits in conditions like multiple sclerosis, where very few types of treatments would help.

Renewed interest in cryotherapy means that new indications or uses are being discovered. Moreover, technological advancement during the last few decades has allowed the far broader use of the therapy. Many types of research are ongoing for various disease conditions.