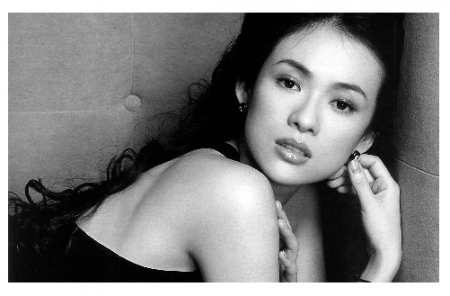 According to media report, Chinese actress Zhang Ziyi is set to wed her longtime musician boyfriend.

The proposal came via the use of a drone.

At Zhang’s 36th birthday party, Wang Feng sent her a white drone carrying a diamond ring before getting on one knee to ask her to marry him.

She said “yes” amid tears and applause from a crowd of onlookers at the event.

Zhang is best known for the role she played in the hit martial arts movie, Crouching Tiger, Hidden Dragon.

The day after the proposal, Zhang posted a picture of fireworks on a social media account with the words “I do”.

Her partner is a popular rock star in China and has been married twice before.

Zhang has starred in almost 30 films, including the Grandmaster, Memoirs of a Geisha and House of Flying Daggers.