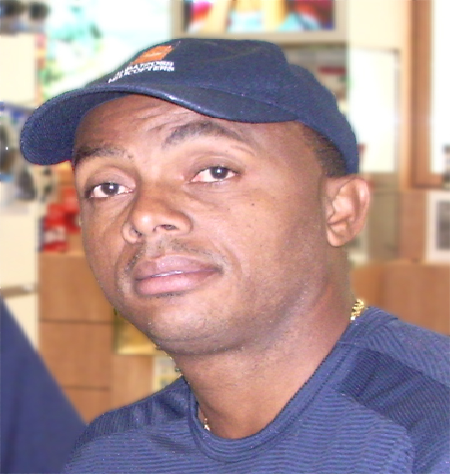 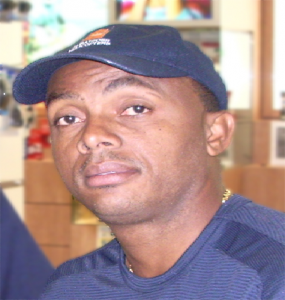 According to a report on rjrnewsonline.com, Courtney Andrew Walsh O.J. has indicated his interest in filling the position of Windies coach following the resignation of Stuart Law which becomes effective at the end of the year.

He shared 421 Test wickets with Ambrose in 49 matches.

He held the record of most Test wickets from 2000 after he broke the record of Kapil Dev. His record was, however, later broken by Shane Warne.

Walsh was the first bowler to reach 500 wickets in Test cricket and was named one of the Wisden Cricketers of the Year in 1987.

In October 2010, he was inducted into the ICC Cricket Hall of Fame.

The 55-year-old Walsh was appointed as the Specialist Bowling Coach of Bangladesh Cricket Team in August 2016.

His contract will run until the World Cup next year but says he would consider any offer made.

Walsh has expressed satisfaction with what he considers recent improvements being made by Bangladesh in limited overs cricket.