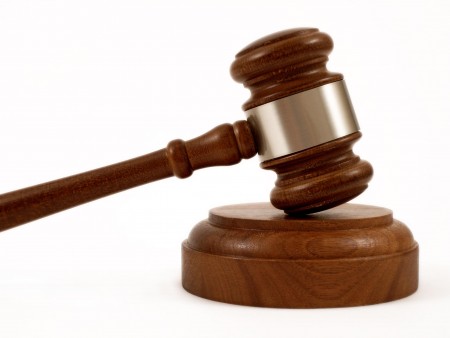 In defense of his faith, a North Carolina magistrate decided to resign his position rather than to perform same-sex “marriages.”

According to a press report Judge John Kallam Jr. of Rockingham County submitted his resignation on Thursday, noting that participating in the act was against his religion, and that he believed that voters had already spoken on the issue.

“It is my personal belief and a position of my Christian faith that doing so would desecrate a holy institution established by God himself,” he said.

“My understanding is that a couple came and asked to be married and he refused to marry them based upon his, I guess, religious or moral principles,” Chief District Court Judge Christopher Bean told a local media.

The issue arises after U.S. District Court Judge Max O. Cogburn Jr., nominated to the bench by Barack Obama overturned the state’s ban on same-sex “marriage” last Friday, opining that a North Carolina constitutional amendment enshrining marriage as being solely between a man and a woman violated the U.S. Constitution, according to the report.

“The issue before this court is neither a political issue nor a moral issue. It is a legal issue,” he claimed. “[I]t is clear as a matter of what is now settled law in the Fourth Circuit that North Carolina laws prohibiting same sex marriage, refusing to recognize same sex marriages originating elsewhere, and/or threating to penalize those who would solemnize such marriages, are unconstitutional.”