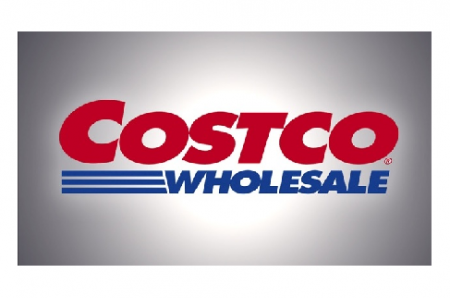 Employees perform best and are most productive when they work in an environment in which they are happy.

Herbert David Kelleher, former CEO of Southwest Airlines, is noted to have said, “Your people come first, even before customers,” Period. “Unless they’re happy and motivated, you won’t keep your customers coming back.”

Now, a lot of people may think that money is the sole motivator for workers; however that is not necessarily true as there are many other factors that contribute to workers feeling motivated.

In a recent survey conducted by Glassdoor.com, Costco outranks some of the world’s leading and most profitable companies in terms of how satisfied workers were with benefits and pay.

The ranking was based on an online anonymous survey that asked employees to rate how satisfied they were with their pay and benefits on a scale of 1 to 5. Costco and Google both received a score of 4.4 out of 5. Google ranked higher by beating Costco by fractions of a point. The top 10 companies in the ranking are:

The fact is anyone who is familiar with Costco’s culture can understand the reason for the company’s high ranking in the survey.

First of all, the company pays a starting hourly wage of $11.50 in all states where it does business which is higher than many other retailers.

According to Glassdoor, whereas on average, a cashier at Costco makes $15.20 an hour, a cashier at Sam’s Club, a Walmart-owned version of Costco, makes $9.37 an hour on average, while at Target it’s $8.18 an hour.

Third, 70 percent of its warehouse managers started at the company by pushing carts and ringing cash registers.

In an article, published by businessweek.com, Costco’s CEO Craig Jelinek reportedly said, “As long as you continue to take care of the customer, take care of employees, and keep your expenses in line, good things are going to happen to you,” he says.

“I don’t ever want us to become irrelevant. I hope when I’m 90, and this company is around 30 years from now, I can go eat a hot dog at a Costco food court and hear someone say, ‘I remember you.