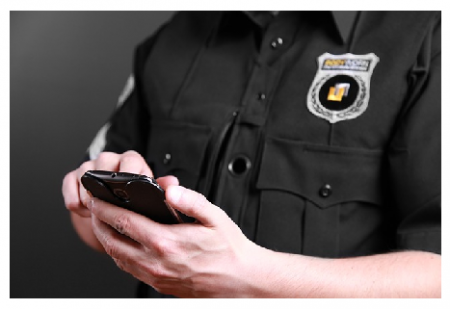 Many drivers would have heard the “Pull over, Pull over,” command by the cop at one time or the other, and if you are black you are likely to hear it numerous times.

Today, “driving while black,” apparently exposes one to the cops as a moving target.

The death of a black woman, Sandra Bland, who recently died tragically after three days in a Texas jail stems from that familiar “Pull over” command from a police officer.

This unfortunate incident reminds one of how important it is for one to know his or her legal rights, and what is and is not permissible when he or she is pulled over by a police officer.

Now, here are some things that one should keep in mind:

1. You have the right to remain silent

Whether one is temporarily detained or formally arrested, one has a right to remain silent. However, there are some instances, like during a traffic stop, where one must provide one’s license, registration, insurance, and name, when asked.

In some states one may be required to answer a few basic identifying questions (name and address) by the police. But one is not required to give a statement beyond that. One can simply say, “I choose not to answer that question.”

2. You do not have to consent to a search of yourself or your car

There are many instances in which the police will pull someone over and ask—often casually—whether the driver would mind if they “take a look” inside the car.

However, one does not necessarily have to give that permission. At the same time, it is important to bear in mind that if the police have probable cause to search your car, or if one has been placed under arrest, the police can carry out a personal search as well as that of the vehicle whether or not one approves of same.

3. If you are arrested, you have the right to ask for an attorney and should do so immediately

If one is stopped temporarily, one is not entitled to an attorney at that point. But if one is being held for an extended period of time, either the police officer is going to have to let one go or place one under arrest.

4. If one has been stopped (but not arrested), one has the right to ask the police whether one is free to go

If the answer is yes, one should calmly walk—not run—away from the scene.

5. As difficult as it can be, try to remain calm and be as polite as you can

Do not argue with a cop or challenge his authority even under trying circumstances as this may escalate a situation which could otherwise be resolved peacefully by taking the high road — A soft answer turneth away wrath.

6. Make sure the police can see your hands, and that you don’t make sudden movements, interfere with what the police are trying to do, or give false statements

Here, it is important not to give the police an excuse to mistreat or increase charges that may come back to haunt one.

It is highly recommended that one pays close attention to the situation whenever one is interacting with a cop. If one’s experience in dealing with the cop is negative or if one believes that his or her constitutional rights have been violated, one should take note of all of the circumstances surrounding the encounter, including the police officer’s name and badge number, and pursue a complaint afterwards.