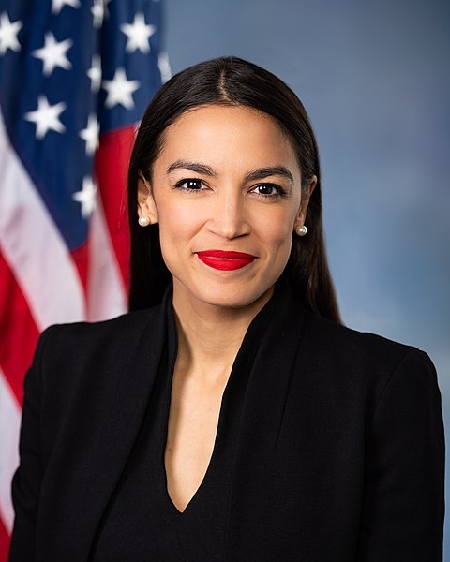 Rep. Alexandria Ocasio-Cortez (D-N.Y.) called on Senator Ted Cruz to resign after a pro-Trump mob stormed the Capitol on Wednesday.

Cruz, one of Donald Trump’s chief supporting cast members, has claimed widespread voter fraud, which led to an unfair election in November.

Those claims have been rejected by several courts in key battleground states where the Trump campaign filed lawsuits contesting the results.

The Congresswoman charged that Senator Cruz is party to the action that led up to the pro-Trump rioters ransacking the Capitol.

“Sen. Cruz, you must accept responsibility for how your craven, self-serving actions contributed to the deaths of four people yesterday. And how you fundraised off this riot,” Ocasio-Cortez tweeted at the lawmaker on Thursday.

“Both you and Senator Hawley must resign. If you do not, the Senate should move for your expulsion,” she added, referring to Sen. Josh Hawley (R-Mo.), who also objected to the certification effort.