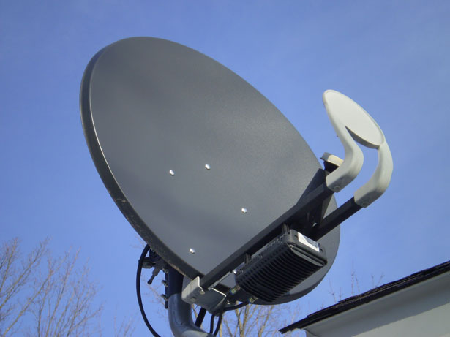 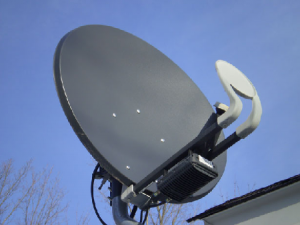 Comcast might have given the Rupert Murdoch led Twenty-First Century Fox the final knock-out punch in its latest offer of offering 30.6 billion pounds ($40 billion) to decide who get the pay-television group, Sky.

The U.S. cable giant recent bid of 17.28 pounds a share for control of London-listed Sky, bettered the 15.67 pounds-a-share offered by Fox.

The ownership of Sky will put the Philadelphia-based Comcast in pole position in the media business which would allow the firm full control of the NBC network and Universal Pictures, the world’s largest pay-tv operator and greater access to millions of customers.

Brian Roberts, the chairman, and chief executive of Comcast views, the acquisition of Sky as a means of countering the decline in subscribers for traditional cable TV in its core U.S. market as viewers switch to video-on-demand services like Netflix and Amazon.

“This is a great day for Comcast,” he reportedly said.

“This acquisition will allow us to quickly, efficiently, and meaningfully increase our customer base and expand internationally.”

Comcast’s knock-out offer halted Murdoch’s goal to win control of Sky and is also a setback for U.S. entertainment giant Walt Disney which would have likely been its ultimate owner.

Its final offer – more than double Sky’s share price before Fox made its approach in December 2016 – quickly won the backing of Sky’s independent directors recently.

“We are recommending it as it represents materially superior value,” reportedly said Martin Gilbert, chairman of Sky’s independent committee.

“We are focused on drawing this process to a successful and swift close and therefore urge shareholders to accept the recommended Comcast offer,” he added.