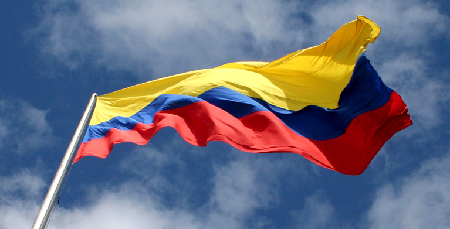 Colombia’s President-elect Ivan Duque, after a decisive victory over his rival leftist Gustavo Petro in Sunday’s election, has vowed to unite his South American nation after a divisive campaign.

Duque’s win in Sunday’s poll came about as a result of 54 percent of the electorate giving him the nod over Petro’s 42 percent.

Although Duque’s victory has reassured investors in Latin America’s fourth-largest economy of a more stable business environment, Colombians have expressed concerns about his promise to upstage the 2016 peace deal with the Revolutionary Armed Forces of Colombia (FARC).

He indicated that he will overhaul the accord that ended a five-decade conflict which killed more than 220,000 people and displaced millions.

He promised to impose tougher punishments on rebels for war crimes.

Notwithstanding, Duque, in his victory speech, struck a conciliatory tone, calling for the nation of more than 50 million people to unite behind him after a polarizing campaign.

“With humility and honor, I tell the Colombian people that I will give all my energies to unite our country. No more divisions,” Duque told a crowd of cheering supporters in Bogota.

“I will not govern with hatred.”