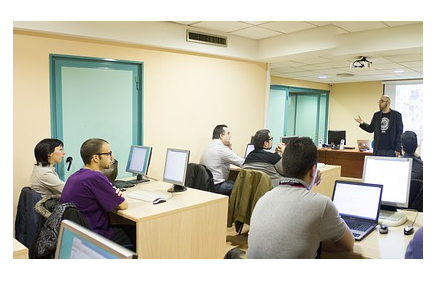 A new report from the Project on Student Debt indicates that student loan debt rose 2% from 2012 to 2013. Moreover, in six states students carry a debt burden of over $30,000.

The report shows that in 2013 69% of graduates from both public and nonprofit colleges were saddled with student loan debt.

Private loans accounted for 19% of student loans in 2013. In general, these loans attract higher interest rates and may incur harsher penalties and more strict terms and conditions when compared to the federal student loans.

On the other hand, a new College Board study of financial aid also reveals that the total amount of undergraduate federal student loans fell by about 7% in 2014, while enrollment only fell about 1%.

According to one expert, this may simply mean that parents’ are shifting to other sources for the financing of their children’s’ education.

However, Mark Kantrowitz, publisher of Edvisors.com, argued that federal education loan volume is unlikely to continue to decrease for more than another year or two.

He further noted that after the economic recovery cycle is over, the demand for student loan will again increase as college costs will continue to rise with grants failing to keep pace with college costs increases.

“Declines in federal and state support of postsecondary education on a per-student, constant dollar basis will continue to shift the burden of paying for college from the government to students and their families. Family income and savings do not increase enough to cover the added cost. This forces students to shift their enrollment to lower-cost colleges and to increase their debt at graduation. Even as the number of borrowers decreases for the next few years, the average debt at graduation among those who borrow will also continue to increase,” he surmised.

In spite of the foregoing, however, one cannot afford to ignore higher education regardless of cost or debt.

Lauren Asher, president of The Institute for College Access & Success (TICAS), a nonprofit organization working to make higher education more affordable posited, “A college degree is still the best path to a job and decent pay, and while loans are increasingly needed to get through school, graduating with burdensome debt is not a foregone conclusion.”

She also added, “Where you go to college matters, and the kind of loans you have matter, too. Federal student loans come with crucial consumer protections like income-based repayment plans, while private loans offer little or no relief if you hit a rough patch.”