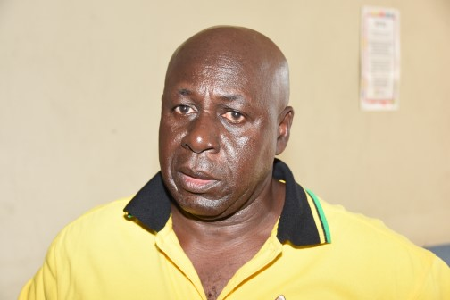 Junior Bennett is set to assume the new role of chairman of the selection panel and also the Technical Director of all youth program at the Jamaica Cricket Association (JCA) set up, according to people familiar with the matter.

The sources reported that the board will meet on July 20, at which point the recommendation will be approved.

He assumed the position of national senior coach in 2007 and won a regional title every year since then, either the regional one-day or the four-day tournament.

He also has bragging rights of coaching the national team to two regional T20 finals.

After winning the regional four-day title three years in a row, he was replaced one year by former Trinidad and Tobago and West Indies batsman Gus Logie.

He was then restored as head coach following the departure of the Trinidadian in 2011 and has been in the role since.

However, the team’s constant failure in recent seasons led to calls in some quarters for Bennett to be replaced as head coach.

Samuels was in charge of the national Under-19 team before being replaced by Ordelmo Peters for this year’s campaign.