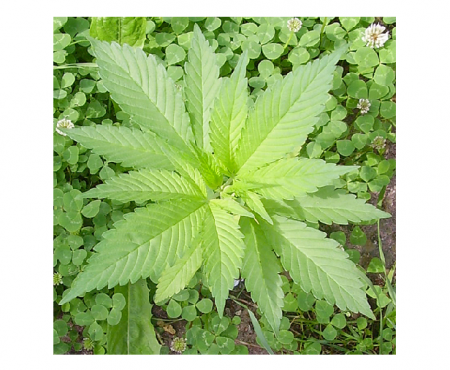 Small marijuana farmers throughout rural communities in Jamaica have expressed fear of being ignored or sidelined by larger entities in the production and marketing of the weed. However, the Cannabis Licensing Authority (CLA) has sought to reassure the small farmers that they too have a place at the table.

In a recent interview, Verald Vassell, a member of Cannabis Licensing Authority Board, has advised that the regulations have been made with provisions to protect small ganja farmers, but however, argued that more could be done to facilitate small farmers.

He noted for example that the cost of fencing and other processes required for getting farms operable will leave small farmers at a disadvantage.

The CLA has signed off on regulations that will result in the development of a legal ganja industry in Jamaica for medicinal, therapeutic, and scientific purposes. The regulations will make provisions governing how licenses are granted as well as the requirements to meet.

At the same time, Cindy Lightbourne, Chairperson of the Board of the Cannabis Licensing Authority, also sought to ease the concerns of small farmers.

She asserted that provisions in the regulations will protect small farmers by making it less expensive to obtain licenses. She added that small farmers will be charged less for their licenses.

Miss Lightbourne has outlined that a public education campaign will begin soon about the regulations and to inform farmers about how they will be affected.