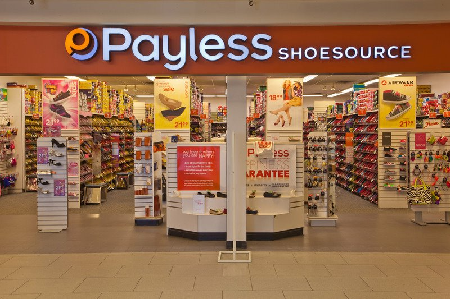 Payless ShoeSource Inc., the American discount footwear retailer headquartered in Topeka, Kansas, has announced plans to close all of its 2,100 remaining stores in the United States and Puerto Rico, thus joining a list of several other stores to close shop in the last year.

The company in a statement said, “Payless will begin liquidation sales at its U.S. and Puerto Rico stores on February 17, 2019, and is winding down its e-commerce operations.”

And further added, “We expect all stores to remain open until at least the end of March and the majority will remain open until May. This process does not affect the Company’s franchise operations or its Latin American stores, which remain open for business as usual.”

Payless filed for Chapter 11 bankruptcy protection in April 2017, closing hundreds of stores to facilitate the restructuring of its operations.

At the time, the company boasted over 4,400 stores in more than 30 countries. It emerged from restructuring four months later with about 3,500 stores and eliminated more than $435 million in debt.

The company was established in 1956 by cousins Louis and Shaol Pozez.

In 1961, it became a public company as the Volume Shoe Corporation which merged with The May Department Stores Company in 1979.

In the 1980s, Payless was widely known in the U.S. for its Pro Wings line of discount sneakers, which often had Velcro straps instead of laces.

Payless has joined several brick-and-mortar stores that have pulled down their shutters recently. These include Toys “R” Us, Brookstone and clothing store Charlotte Russe, Sears, and RadioShack, among others.

Online shopping has militated against foot-traffic at malls in the United States.