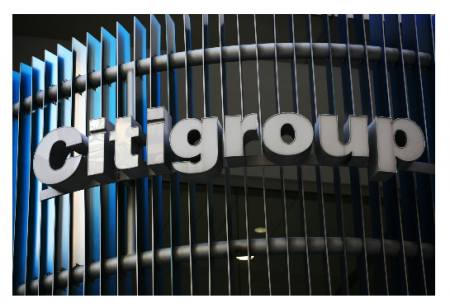 According to news reports, Citigroup has decided to sell its century-old Japanese retail banking operations to major lender Sumitomo Mitsui as part of an effort to shrink its consumer business globally.

It is estimated that the deal is worth approximately 40 billion yen ($333 million).

The transaction is expected to be completed in late 2015.

“The sale represents another step in Citi’s strategy of further streamlining its Global Consumer Bank,” the US Company said in a statement, adding that it would keep its profitable Japanese commercial banking operations.

The US firm entered the Japanese market in 1902, one of the first foreign lenders to operate in the country.

Since the U.S. bank brought in a new chief in late 2012, it has been cutting retail operations in a host of countries, including Honduras, Turkey, Romania, and Uruguay.

Two years ago, British giant HSBC withdrew from retail banking in Japan and there are relatively few foreign lenders offering such services in the country.