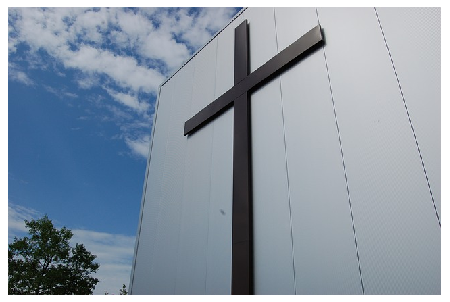 According to a press report, the Church of Scotland has voted to allow the ordination of ministers in same-sex civil partnerships in what is described as a breakthrough for gay rights. Commissioners in the Kirk, as the church is known in Scotland, voted 339 to 215 to allow ministers to be in same-sex marriages.

“We had a debate which made very clear that we were not interfering with our theological definition of marriage and were not going to the place where ministers or deacons could themselves be conducting same-sex marriages,” John Chalmers, principal clerk to the general assembly, reportedly said.

The Kirk as the Commissioners as the church is known in Scotland retains the traditional view of marriage as being between a man and a woman.

However, individual congregations can “opt out” if they wish to appoint a minister in a same-sex marriage.

The Church of Scotland is Protestant, Presbyterian and has no bishops.

Some 1.7 million people or 32.4 per cent of the Scottish population are members, according to the last census in 2011.

The move has been pushed through without a major revolt from traditionalists — the Herald newspaper reported only around one in 50 ministers had left the church as a result.

In the meantime, South of the border, the Church of England bans gay clergy from marrying their partners, but some bishops have started to question the policy.

It does allow clergy to enter civil partnerships as long as they remain celibate.