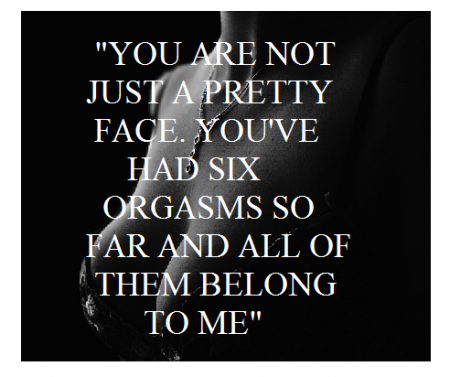 The film is already banned in countries such as Kenya, Malaysia, the United Arab Emirates, and Indonesia, among others.

Notwithstanding, the film continues to rake in millions at the box offices.

The jamaicagleaner.com reported that the President of Jamaica’s Love March Movement for Sexual Purity, Daniel Thomas, is among those who have called for a boycott of the film.

Thomas reportedly said the movement has already started discouraging persons from watching it through social media, articles, and posters.

“A national call to boycott the movie is still warranted and necessary,” Thomas told the Jamaica Gleaner.

“Women should not be forced into having sex, neither should they be stalked (but) this movie says they should. We call upon every Christian, everyone that has interest in adding value to our ladies and every well-thinking citizen to boycott this movie. It should not have been shown here in the first place,” declared Thomas, who pointed out that several members of the movement’s leadership team have read the book and have seen reviews of the film.

Despite the calls for the boycott of the movie, however, Jamaicans continue to turn out in droves to watch the film.

The film is said to have one of the highest debut openings in the island.

That said, many leaders continue to voice their concerns about the type of  message being sent to young people by this type of movie.