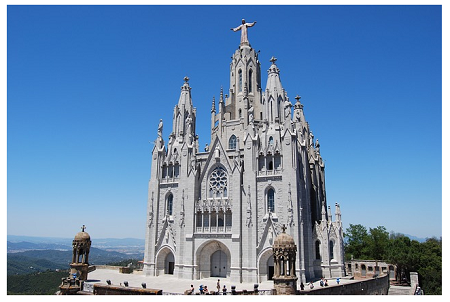 Renowned Jamaican theologian and scholar Dr. Clinton Chisholm in a rebuttal to Dr. Patrick White’s column in the Daily Gleaner of August 3, 2015 (Christianity Set Back Civilization) argued that the church’s contribution to western civilization should not be taken lightly and must be seen within the context of scholarship and research.

He posited the following: Despite its faults, the Church of Jesus Christ has been responsible for some of the best traditions of the western world. I list just a few below.

As I provide these slices of history now please be clear that I am not offering them as sufficient causes of what transpired in the societies but as significant contributory factors in societal change. Causation as you all should know is notoriously difficult of proof.