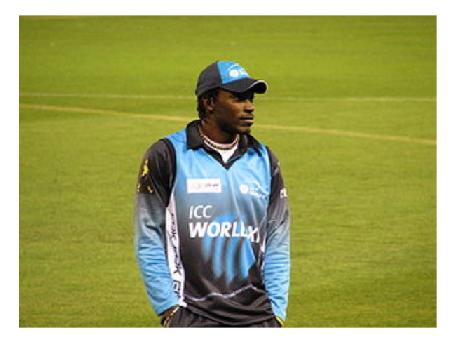 BANGALORE, India — The Royal Challengers Bangalore — an Indian Premier League franchise team that represents the region officially named Bengaluru in this part of India — has a handful of prominent cricketers representing it.

Exciting India middle-order batsman Virat Kholi, who leads the team, the experienced Yuvraj Singh, who is back from his battles with a rare form of cancer, and a handful of others represent an aggregation that many believe could have gone all the way in former years to win the super rich Indian Premier League (IPL) Twenty/20 tournament.

But though the Indian cricketers may be popular and highly respected, none is revered in this the third largest city of India, like the Jamaican, Christopher Henry Gayle.