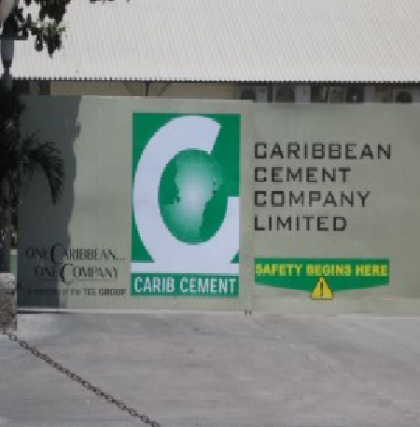 Christopher Dehring has resigned his position as chairman of the Board of Directors of Caribbean Cement Company Limited (CCC), Jamaica Gypsum and Quarries Limited, Caribbean Gypsum Company and Rockfort Mineral Bath Complex. According to a jamaicaobserver.com report, Dehring has quit his position in order to devote his full attention to the development of his latest business venture — Digital Interactive Services Ltd (DISL), a privately owned Jamaican company which starts broadcasting as ReadyTV by April next year.

Dehring was appointed the chairman of CCC in October 2014, months after joining the board of CCC parent company, Trinidad Cement Limited (TCL).

Previously, he helped found Jamaica’s first investment bank Dehring, Bunting and Golding (DBG), and served as managing director of the 2007 ICC Cricket World Cup (CWC), chief marketing executive of the West Indies Cricket Board, a manager at Citibank NA, and Chairman of LIME Caribbean/Cable & Wireless and the CCC.

The new chairman of CCC is Mr. Parris Lyew-Ayee.  He has served as a director of CCC since 2006. He also serves on the Board’s Audit Committee and as chairman of the Quarry and Raw Material Committee.