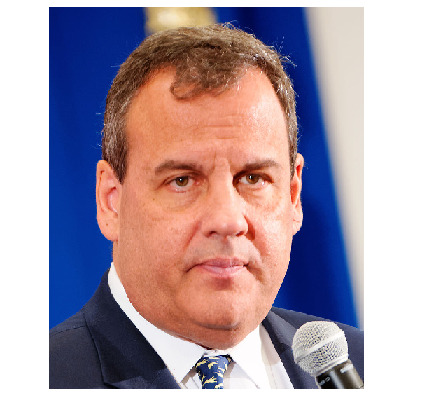 In CBS’ Face the Nation program that aired on Sunday, Christie charged that the recently formed Black Lives Matter movement is creating an environment that threatens the lives of police officers.

He has also accused President Barack Obama of lending support to the movement by virtue of his utterances.

He further declared that the President is encouraging “lawlessness” while not backing up law enforcement.

“I don’t believe that movement should be justified when they are calling for the murder of police officers,” Christie vented.

He said Black Lives Matter have been chanting in the streets for the murder of police officers.

The Black Lives Matter movement started after the 2012 shooting of Trayvon Martin, an unarmed African-American teen, by George Zimmerman who was acquitted of second-degree murder.

The overall Black Lives Matter movement is a decentralized network, and has no formal hierarchy or structure.