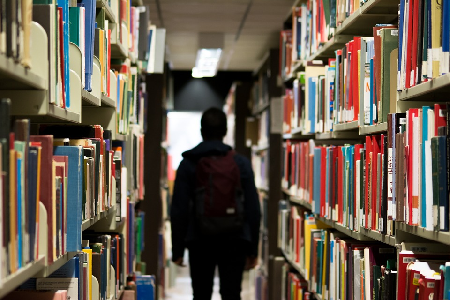 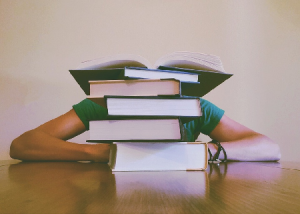 Since President Trump has assumed office, China has come under greater scrutiny not only in trade but also in espionage activities.

In a recent television interview, Christopher Wray FBI Director was posed with the question on the country that worries him most.

“China, from a counterintelligence perspective, in many ways represents the broadest, most challenging, most significant threat we face as a country,” he said.

It is argued that some Chinese graduate students at the behest of their government are engaged in stealing research, most of which is funded by the U.S. military.

An FBI document illustrates a case in point at Duke University, in the lab of Dr. David Smith.

The report noted that Reupeng Liu, a young scientist Chinese student under the tutelage of Smith who is the noted inventor of an invisibility cloak made of a material invisible to microwaves copied Smith’s invention and took it back to China.

This act some believed was a mission directed by the Chinese government.

“We know that the Chinese have a shopping list of intelligence and technology that they target every year. We know that the research he took from Duke University was on that collection list and we know that certain government officials and operatives met with him while he was in the United States,” said Frank Figliuzzi, former assistant director of counterintelligence for the FBI.

Liu, who was being paid by the Chinese government while a student in the United States, brought his colleagues from China to Smith’s lab.

“They came in and took pictures and measurements of all the equipment that was used to fabricate that, and actually sent that back to China is what I found out, and one was built in Roupeng’s old lab,” Smith said. “It sounds like theft. If we were a company, you might think so.”

Figluizzi’s unit at the FBI opened a case on Liu in 2010, but charges were never brought.

“Was he handled, approached, compromised, recruited, subsidized when he took it back to China? My theory says yes,” Figluizzi said.

Liu strongly denies any wrongdoing. “It’s ridiculous,” he said. “It’s far away from the truth.”

What is true is that Liu’s Chinese technology company is now valued at $6 billion.

An advanced version of Smith’s invisibility cloak is proudly displayed in the lobby of Liu’s business.