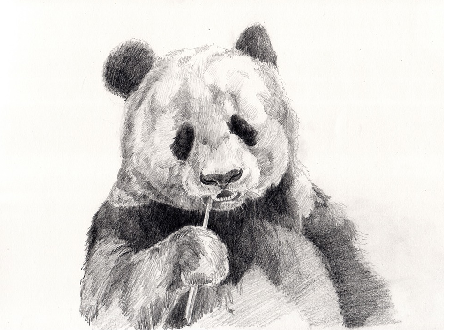 According to a press release, a female panda gifted by China to Belgium has successfully been artificially inseminated, the animal park Pairi Daiza announced last week Friday.

A large contingent of journalists reportedly turned out for the press hearing of the announcement at the animal park near the southern Belgian city of Mons. The park confirmed that two artificial inseminations had been carried out on Hao Hao on February 12. But only in September will a clearer picture emerge of whether or not she is pregnant.

Two experts from the China Conservation and Research Center for the Giant Pandas in Sichuan, Prof. Li Desheng and assistant Li Rengui, arrived at Pairi Daiza earlier this week to help with the procedure.

Le Soir newspaper reportedly said the chances of success were about 20 percent.

If Hao Hao does not become pregnant, another insemination attempt will be made next year.

Hao Hao and her male companion Xing Hui were given to Belgium by China on a 15-year loan in 2014.