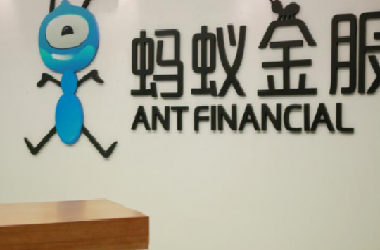 Ant Group, formerly known as Ant Financial and Alipay, an affiliate company of the Chinese Alibaba Group, was set to make the world’s largest stock market debut until the Chinese government says “no más.”

Ant, backed by Jack Ma, billionaire founder of e-commerce platform Alibaba, was on the brink of selling shares worth about $34.4 billion on the Shanghai and Hong Kong stock markets.

Chinese Regulators, however, pulled the plug on the initial public offering of Ant Group, the Internet finance giant, which had been all but ready to roll.

The IPO would have brought in more cash than did Saudi Aramco, the state-run oil giant, which had the largest debut of $29.4bn last December.

According to Reuters, the move followed a meeting between Ma and China’s financial regulators on Monday during which Ma and his top executives were told the company’s lucrative online lending business would face tighter scrutiny.