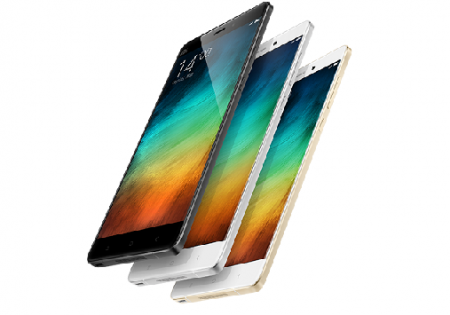 The new smartphone star Xiaomi is ratcheting up the ante by going upmarket and positioning itself against Apple’s iPhone.

The Chinese manufacturer, known for ultra-low-priced handsets, on Thursday unveiled a new model that Chairman Jun Lei said is comparable to Apple’s iPhone 6, but thinner, lighter, and much cheaper.

There will also be a Pro version of the Note available, which will include a Qualcomm Snapdragon 810 processor and 4GB of RAM for 3,299 yuan.

Xiaomi, founded in 2010, passed South Korea’s Samsung Electronics Co in the second quarter of last year as the best-selling smartphone brand in China by number of handsets sold.

The company is expanding into India and other developing markets but has yet to announce plans to enter the United States or Europe.