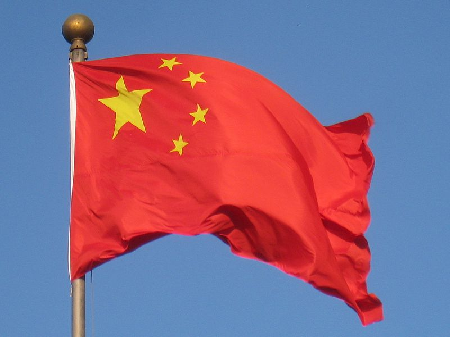 According to press reports, President Xi Jinping will make a major speech on Tuesday to mark the 40th anniversary of China’s reform and opening up.

President Xi will have a lot to brag about given the advance that China has made over the last 40 years.

Thanks to former leader Deng Xiaoping who initiated China’s historic reform and opening up in 1978.

China has now become an economic power since it has opened its economy to the global marketplace.

China’s trade war with the United States is also bound to be part of Xi’s speech as he seeks to re-engage the world’s largest economy and continues his country’s ambition of a “fully modern” economy and society.