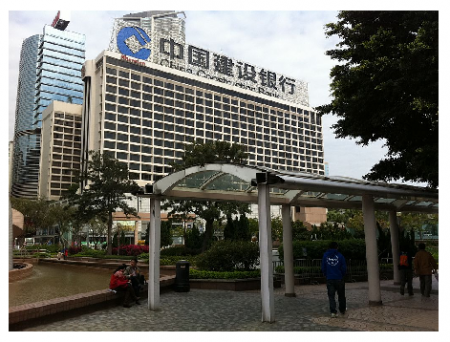 In light of weak economic growth and turbulence in the market, Banks in China experienced anemic or zero profits growth in their recent quarterly reports.

China Construction Bank Corp., the nation’s second-largest lender, is the latest to join the list of banks that is showing zero profit growth.

That boosted the lender’s bad-loan ratio to 1.42 percent of outstanding credit from 1.19 percent at the end of last year.

At the same time, Agricultural Bank of China Ltd. Showed a 0.8 percent decline in earnings.

The combined earnings of China’s five biggest banks according to analysts are projected to rise 2 percent this year, the least since at least 2004.

The banking giant — China’s number two by market capitalization — also joined peers in reporting a decline in its net interest margin, which slipped to 2.67 percent as of June 30, from 2.8 percent a year earlier.

Press report suggests that industrial overcapacity, a build-up of corporate debt and a $5 trillion stock-market slump have placed China’s leaders in quandary in arresting the economic slowdown.