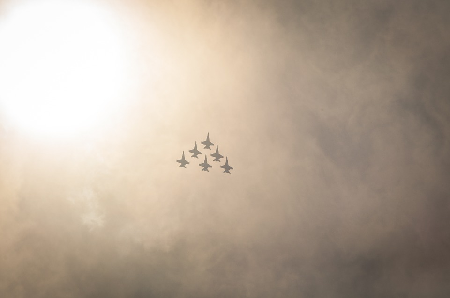 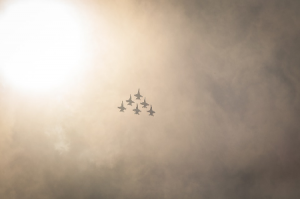 The U.S. has acted against China following their purchasing of Russian military jets and surface-to-air missiles.

The U.S. has declared that the purchases contravene sanctions imposed on Moscow over its actions in Ukraine and alleged interference in U.S. politics.

Beijing, however, was not involved in the sanctions imposed on Moscow by the U.S. and its Western allies since 2014.

The U.S. and Russia relations have soured after Moscow annexed Crimea from Ukraine in 2014.

Russia’s alleged meddling in the 2016 American presidential election and military involvement in Syria’s ongoing civil war have also increased tensions and set both countries at odds against each other.