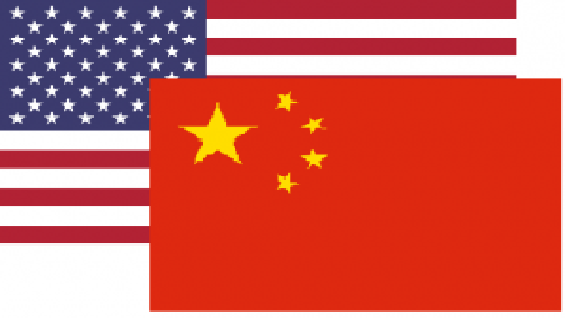 According to press reports, China’s exports fell in November as shipments to the U.S. slowed sharply, adding to concerns about the effects of the two nations’ trade war.

November exports from the world’s second-largest economy fell 1.1% from a year earlier, the fourth straight fall.

Exports to the U.S. were down 23%, the worst such result since February, and the twelfth monthly decline in a row.

Another round of U.S. tariffs on Chinese goods is due next Sunday, as part of the ongoing trade dispute.

White House economic adviser Larry Kudlow said the 15 December deadline – to impose a new round of tariffs on some $156bn of Chinese exports – remained in place.