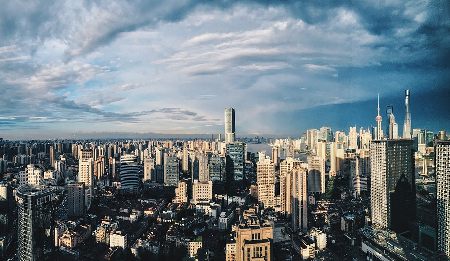 China’s economy has shown its slowest pace in growth rate in over twenty years as a trade war with the U.S. and weakening global demand has negatively impacted the country’s economy.

China’s gross domestic product shows an increase of 6.4 percent in the fourth quarter from a year ago, keeping in line with economists’ estimates.

The rate, however, was a decline from the 6.5 percent year-over-year growth in the third quarter of 2018.

On the other hand, there were several positive takeaways from the official Chinese economic data.

Retail sales data rose 8.2 percent in December on-year, in line with a forecast and up from November’s 8.1 percent gain.

In December, gauges of consumption and factory output accelerated, while investment held up.