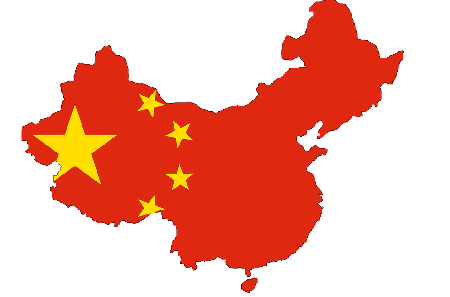 Reuters reported that analyst polled had predicted an Oct-Dec gross domestic product (GDP) growth of 6.8 percent, easing from 6.9 percent in the third quarter.

It is the weakest pace of expansion since the first quarter of 2009, when growth tumbled to 6.2 percent.

That said, annual growth in the world’s second-largest economy was in line with global expectations.

Beijing, meanwhile, had set an official growth target of “about 7%” for 2015.

However, Premier Li Keqiang has reportedly said a slower growth rate would be acceptable, as long as enough new jobs were created.

Analysts, on the other hand, have said any growth numbers below 6.8% would be likely to fuel calls for further stimulus.

The current situation has placed tremendous pressure on Beijing to add further stimulus to the economy to allay fears among investors and avert any form of panic.

Chinese leaders have struggled over the past few months to take control of the vagaries within the economy.

After years of economic boom and rapid growth, China is now faced with a protracted slowdown as a result of weak exports, factory overcapacity, slowing investment, a soft property market and high debt levels.

Analysts polled by Reuters expect the economy will lose more momentum this year, forecasting growth will cool to 6.5 percent even if Beijing ramps up fiscal spending and cuts interest rates again, as widely expected.