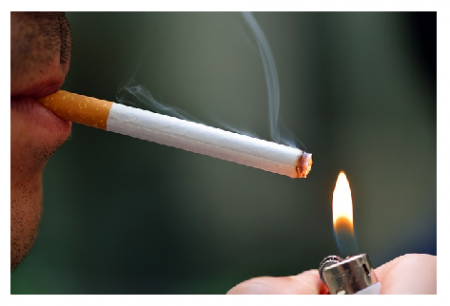 China is again attempting to ban public smoking. It was first tried in 1996 as well as just before the Beijing Olympic Games in 2008.

However, on both occasions, it was ignored for the most part by individuals and businesses.

According to government officials, this time, however it will be different as thousands of ‘health police officers’ have been trained to ensure that the ban is effectively carried out.

The tough new ban came into effect in Beijing on Sunday, and the goal is to end the grip of tobacco on the populace.

According to press reports, China has some 301 million smokers, almost one-third of the world’s total, according to the World Health Organization.

In Beijing alone, smokers light up 14.6 million cigarettes a day on average, according to a study conducted last year by the Beijing Patriotic Health Campaign Committee.