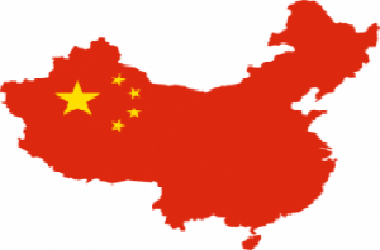 China’s economy is bouncing back and is described as a “V-shaped recovery,” — a quick and sustained recovery in measures of economic performance after a sharp economic decline.

The world’s second-largest economy performed much better than analysts expected as reports show a rapid turnaround in the second quarter as coronavirus lockdowns were eased, allowing factories, shops, and restaurants to resume operations.

However, the country still suffers from fatigue as there are weaknesses in retail sales and investment, compounded by the resurgence of COVID-19 in several parts of the country as well as political tensions with the U.S.

China’s gross domestic product (GDP), one of the indices used to measure economic performance, showed a 3.2 percent growth in the April-June period compared with the corresponding quarter last year.

The latest figure follows a historic 6.8 percent year-on-year plunge in the first three months of 2020. That was China’s first economic contraction since at least 1992 when it began publishing quarterly GDP data.

“The national economy overcame the adverse impact of the epidemic in the first half gradually and demonstrated a momentum of restorative growth and gradual recovery, further manifesting its development resilience and vitality,” China’s National Bureau of Statistics said in a statement accompanying the figures.