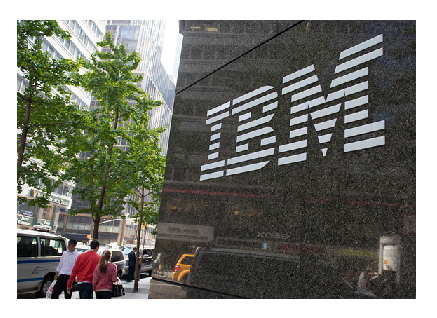 BEIJING ( Caixin Online ) — E-commerce companies and banks in China are scrapping hardware and uninstalling software for mainframe servers made by American suppliers in favor of homegrown brands said to be safe, advanced and a lot less expensive.

The movement has taken special aim at products made by the American companies IBM Corp.IBM +0.74%  , Oracle Corp.ORCL -0.13%  and EMC Corp.EMC +0.11%   — a tripartite powerhouse with deep roots in corporate IT departments across China.

Domestic rivals of these companies such as Huawei Technology Co. CN:002502 +10.03% and Inspur Co. CN:000977 -2.62%   HK:0596 -2.96%  are winning contracts from state company and bank IT departments at an accelerating rate. Some companies, such as e-commerce giant Alibaba Group, have been building internal computer networks with open-source software and commonly available hardware.

The movement dates to 2008, when Alibaba’s computer-network department director Wang Jian proposed cutting back on foreign suppliers and replacing their wares with equipment and technology developed almost entirely in-house.