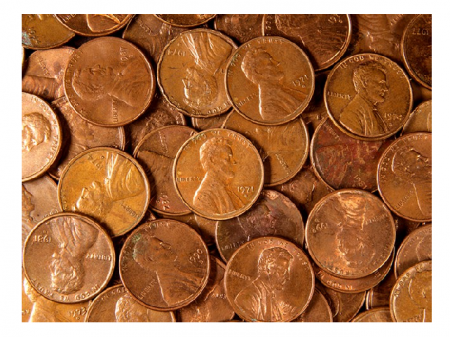 China’s initial offer of US$100,000 to help in the devastating aftermath of typhoon Haiyan that wrecked provinces in the Philippines is slammed by critics as stingy, cheap, and measly.

According to a UN report more than 11 million people which represents nearly 10% of the population has been affected by the super storm.

Moreover, the Office for the Coordination of Humanitarian Affairs (OCHA) and the National Disaster Risk Reduction And Management Council (NDRRMC) have reported the following:

2.5 million people in need of food

Following harsh criticism, the world’s second-largest economy and emerging super power China has increased its aid to US$1.6 million which is still a far cry from the contributions of other countries that have donated thus: