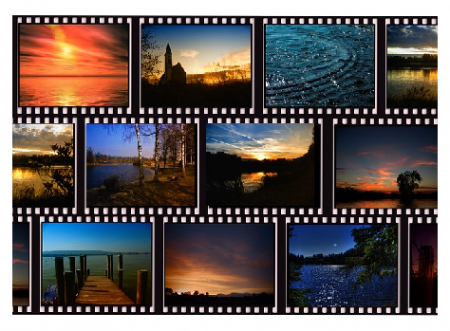 Shutting down the 11th Beijing Independent Film Festival on its opening day has further reinforced the view by critics that President Xi Jinping’s government is willing to do anything to stifle the freedom of expression in any form.

According to reports, the organizers were told to cancel the festival which was scheduled to run until the end of August.

Although the organizers sought to change the venue to another location, their attempt was blocked by local police.

Security was tight at the venue in the Beijing suburb of Songzhuang, with about two dozen men blocking the area and preventing around 30 film directors and members of the public from entering, the Associated Press (AP) news agency reports.

The festival, which began in 2006, has seen severe police obstruction over the past few years, but this year’s crackdown is far more serious, according to the festival’s artistic director, Wang Hong.