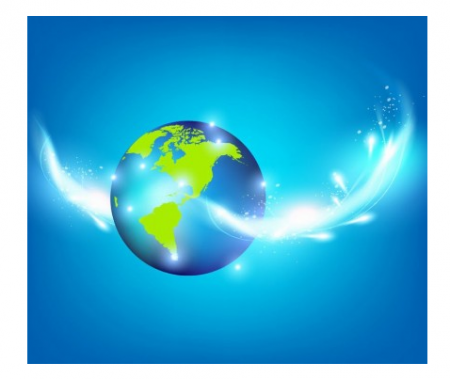 “If you open the window for fresh air, you have to expect some flies to blow in.” — Deng Xiaoping

China is now on a war path in ensuring greater security of Internet usage in the country by introducing tighter regulations and stricter control.

This latest crackdown of online freedom has elicited criticism from rights advocates locally and internationally. A Chinese official in charge of regulation has reportedly said that because “overseas hostile forces” are using the Internet to “attack, slander, and spread rumors,” Beijing must strengthen its Internet Security.

According to a media report, a spokesperson for the party said, “now, overseas hostile forces are using the Internet as a main channel to penetrate and destroy (us).”

He continued, “using the name of ‘Internet freedom’ to repeatedly attack, slander, and spread rumors in an effort to undermine our country’s stability and national security.”

Winning “the struggle for ideological penetration” would “decide to a great extent the future of our party and country,” said the spokesperson.

China seems to be caught in dilemma, as on one hand, the Chinese government is seeking to use Internet technology to drive its booming economy, whereas on the other hand, it is attempting to use draconian measures to kill the innovation, creativity, and interaction that inherently come with the technology.

Since the introduction of the Internet to China in 1994, the number of Internet users has grown by leaps and bounds. The government, however, sensing that they may lose control and power of the telecommunication sector have imposed widespread censorship.

The case of former U.S. intelligence contractor Edward Snowden has also put China on greater alert and may also be the driving force behind new legislation and clamp down of Internet use freedom.