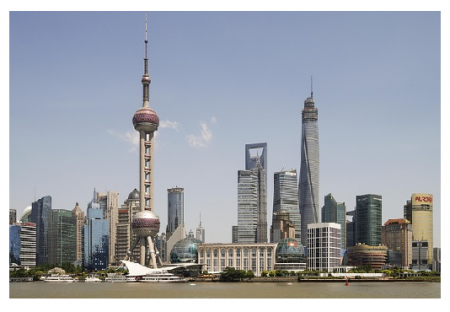 Bloomberg reports that profits at industrial companies in China declined last month for the first time in two years as a slowdown in the world’s second-largest economy deepens.

Total profits of China’s industrial enterprises fell 0.6 percent from a year earlier in August, the National Bureau of Statistics said today in Beijing. That compares with July’s 13.5 percent increase and is the first drop since August 2012, based on previously reported data.

The decrease highlights another sign of stress in the industrial sector after output growth slowed to a five-year low. Policymakers have eschewed broad stimulus measures to revive growth, opting for targeted easing and expedited spending.

Industrial profits in the first eight months of the year slowed to a 10 percent increase from 11.7 percent in the first seven months. The lower growth last month was exacerbated by a high base last year, when August saw a 24.2 percent profit jump, according to previous reports.

Profits were dragged by the slowdown in industrial production, weak demand and falling factory prices, NBS said in a statement. Profit growth in the eight months slowed in industries including steel, chemicals and electronics, it said.