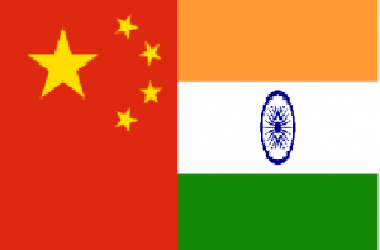 Top Chinese and Indian generals are holding high-level talks in a Himalayan outpost in a bid to end the latest border standoff between the world’s two most populous nations that has seen thousands of troops sent to both sides of the disputed border.

The talks are being held in the border outpost of Maldo on the Chinese side of the Line of Actual Control (LAC)  – the de facto border between the two countries, India-based NDTV channel reported.

The talks come after multiple local military level meetings failed to defuse the tension, which arose after troops from both sides were involved in scuffles in early May followed by Chinese intrusion in several border areas that New Delhi claims as its own.