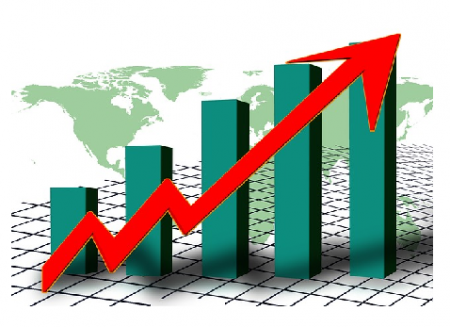 HONG KONG (Reuters) – The Chinese corporate bond market has overtaken the United States as the world’s biggest and is set to soak up a third of global company debt needs over the next five years, according to rating agency Standard & Poor’s, underscoring the growing risk China’s debt market is imposing on the global financial system.

Chinese corporate borrowers owed $14.2 trillion (8.37 trillion pounds) at the end of 2013 versus $13.1 trillion owed by U.S. corporations with the switch in rankings taking place a year earlier than it had expected, S&P said on Monday.

The Asia-Pacific region, led by China, is seen accounting for half of global corporate debt financing needs of $60 trillion over the five-year period to 2018 when the region will account for more than half the projected total debt outstanding of $72 trillion.