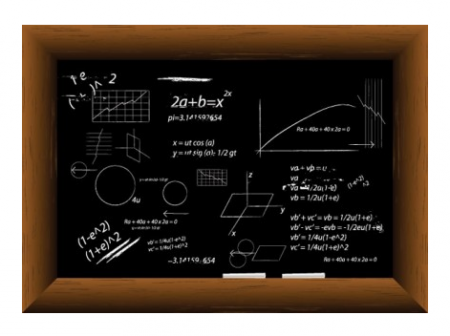 Although Napoleon Bonaparte, the renown French military and political leader never visited China, in his reflections on the future role of China on the global stage, he is reported to have said, “that is a sleeping dragon. Let him sleep! If he awakes, he will shake the world.”

Today, China is awaken to the reality of the importance of having a competitive, highly skilled, and productive workforce.

Consequently, concerted attempt is being made by the government to overhaul its education system to create opportunities for children and strengthen skills training for adults.

Furthermore, over the last decade China has shown remarkable improvement in its educational achievement.

Since 1990, gross enrollment rates at the primary level have surged beyond 100 percent, while in 2012, the secondary and tertiary enrollment rates have climbed rapidly to 87 and 24 percent, respectively. As at 2010, 94 percent of the population of over the age of 15 are literate compared to only 20 percent in 1950.

Moreover, Chinese are flocking to high schools, colleges, and universities abroad in droves. The United States leads Canada and the United Kingdom in the number of Chinese student college admissions.

Clearly, China has recognized that in order to drive its economy in the 21st century and beyond there is need for an educated workforce. Thus, the push towards building and strengthening its human capital is no coincidence.

Part of its strategy towards this end also is to indirectly outsourced its training and development to institutions in the West to later leverage its intellectual capital to compete not only in business but also in scientific research and technology.

At present, China is placing a lot of emphasis on science, mathematics, and engineering. In 2009, it produced over 10,000 PhD. engineering graduates, 500,000 B.Sc. graduates, more than any other country. It is the world’s second-largest publishers of scientific papers. Already, the country’s scientists have won the Nobel Prize in Physics and Chemistry, it became the third country to independently send humans into space, produced supercomputers that are ranked among the best and the world’s most powerful, maintained an active space program, and successfully landed a rover on the moon recently.

The dragon is indeed awake and hopefully the world will be better for it!