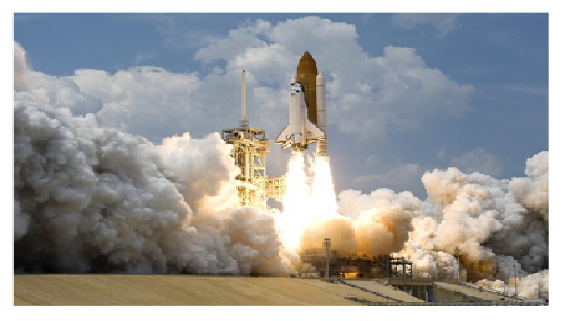 China’s biggest rocket, the Long March 5, returned to flight for the first time since a 2017 failure.

The successful launch of the Long March 5 rocket recently in sending a communication satellite into Earth’s high orbit, came after some setbacks.

China has been forging ahead with its space program over the years and recently used its robotic Chang’e 4 mission to make the first-ever soft landing on the mysterious lunar far side.

The latest rocket launch is designed to carry 25 tons of payload into low orbit to launch a Mars probe in 2020.

But the Long March 5 project, initially announced in 2001, suffered lengthy delays due to funding challenges and difficulties in developing new technologies for the first Chinese launcher to fully use liquid propellant.