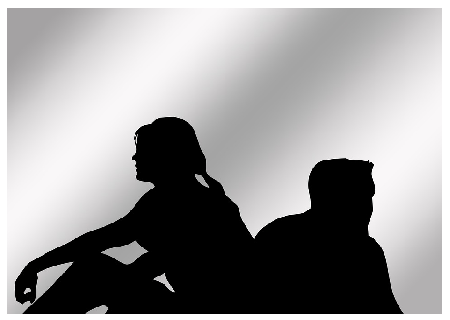 73 Percent Say Why They Stray

Why do women cheat? A new survey from Victoria Milan — a dating site for married people seeking affairs — suggests it’s because they find their partner really, really annoying. (And apparently, the only way to cope with that is to hook up with another dude.)

The website polled 6,000 women on the site and a whopping 73 percent of the ladies said the chief reason they cheated was because they were annoyed by their partner’s character flaws and behavior. The number one complaint the women brought up? A lackluster sense of humor at 19 percent. Unsurprisingly, more than half of the women admitted they were looking for a lover who did not possess the trait they found so obnoxious in their partner.

Below, the 10 most irritating behaviors that the women cited as excuses for cheating: