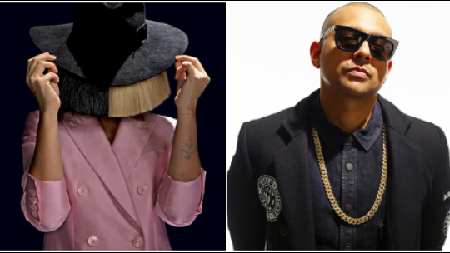 The 40-year-old doyen of pop music has recently released her seventh studio album titled, “This is Acting.”

“Cheap Thrills,” a single released from the album, features a remix with vocals from Jamaican reggae singjay Sean Paul.

It was released on 11 February 2016 as the second single from the album.

“Cheap Thrills” was originally meant for Rihanna’s Anti, however after she turned it down, Sia decided to keep it and use it for her seventh studio album.

In the United States, the remix track is now a number one hit on Billboard’s Dance Music Club Play chart.

The single reached the top 10 of every country it charted except four countries.