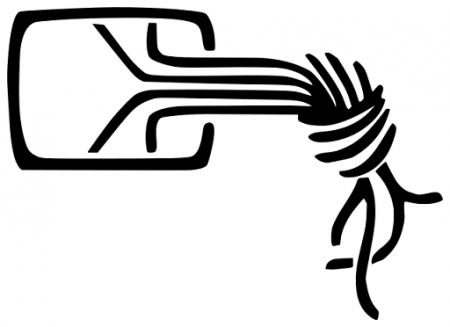 Europe’s largest association of computer hackers, Chaos Computer Club is in a spot of bother and cries foul at the blocking of their website in the U.K.

CCC also reports that since July 2013, a government-backed so-called opt out list censors the open Internet.

“Dubbed as the “Great Firewall of Britain”, the lists block adult content as well as material related to alcohol, drugs, smoking, and even opinions deemed “extremist,” said CCC.

It noted that users can opt-out of censorship, or bypass it by technical means, but concluded that only a minority of users know how to bypass those filters.

It posited that accessing the server directly via http://213.73.89.123/ currently appears to work quite well, thereby rendering the censorship efforts useless.

“Internet filters simply do not work, but leaving technical limitation aside, the CCC’s example shows that unsolicited overblocking, meaning wrongly classified websites, is a common phenomenon in large censorship infrastructures. However, it may very well be that the CCC is considered “extremist” judged by British standards of freedom of speech,” CCC argued.

“When these filters were introduced, their abuse was imminent. Today, we are shocked to learn that they not only block access to our site, but also to our conference,” CCC-spokesperson Dirk Engling, reportedly said.

“We see this as proof that censorship infrastructure – no matter for which reasons it was set up, and no matter which country you are in – will always be abused for political reasons,” he added.