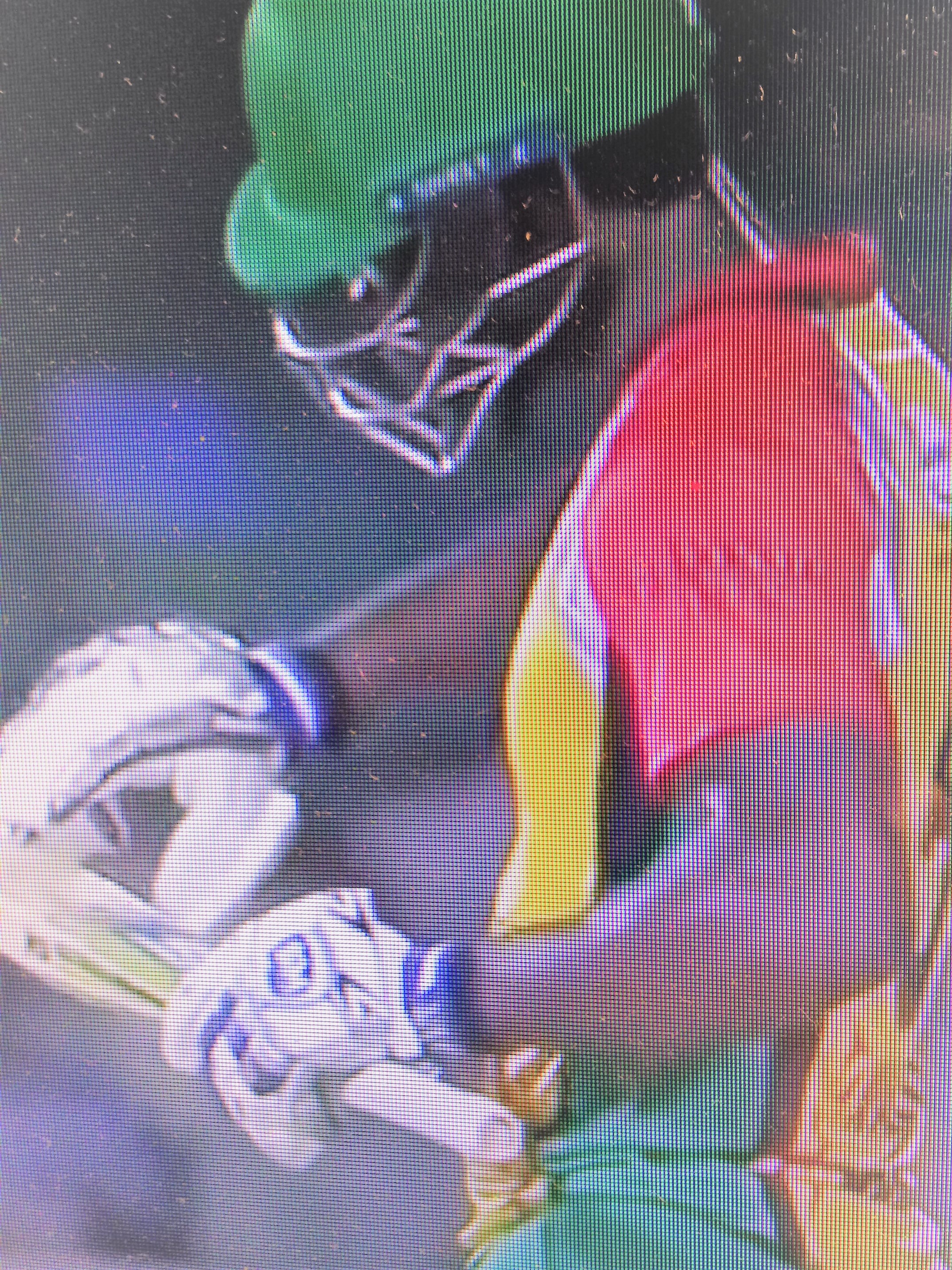 The ongoing West Indies Regional Super-50 One Day competition has been sparkled with some scintillating performances with bat and ball. There have been some close matches, and some players have reinforced their position to be included in the West Indies One-Day International Team.

One of these players is Chadwick Walton. He has batted with extreme poise and confidence and looks ready for a prolonged role in the West Indies ODI Team.

Chadwick Walton was born in the parish of St. Elizabeth in 1985 and played his schoolboy cricket for Munroe College; he also played under-19 cricket for Jamaica and got the opportunity to play first-class cricket while he was attending the University of the West Indies.

Walton has so far scored 384 runs in seven matches in the ongoing Super-50 series, with an average of 54.85 and an astounding strike rate of 108.47; only Ralston Chase (433) has scored more runs than Walton, and he has played a game extra.

Walton has scored two centuries so far in the series and is in the form of his life. His innings of 169 a few days ago was one of the best I have seen in regional cricket for a long time and shows his ability to win limited over matches single-handedly. The form and confidence that Walton currently has in his game would benefit the West Indian Team in the One Day International format.

Walton should be given a decent run in the team on this basis, he has played in the team’s most recent ODI matches but has not sparkled; he should be persisted with for at least the medium-term based on his current scintillating form.

The 33-year-old Jamaican player is versatile and can play different roles for the West Indies ODI Team; he can open the batting which would give the team momentum in the power-play overs based on his natural ability to score runs freely.

He can also bat in the middle order where he can go hard at the back end of the innings scoring vital runs for the team. Walton is also an exceptional Wicket Keeper; this role is also currently unsettled in the team, and he can fill it with great aplomb. Walton’s versatility adds incredible value to the current West Indian ODI team and allows the team to explore different combinations if required.

Also, Walton is an experienced and intelligent Cricketer who has been playing first class and List-A cricket for over ten years. This experience, coupled with the fact that he has the respect of his peers in the dressing room, will result in him being able to play the role of a senior player in the team. This is a critical role in a team with mostly young and inexperienced players who need guidance to perform at their best.

Finally, Chadwick Walton has done enough to be given an extended opportunity in the West Indies ODI Team. His experience and leadership skills are additional attributes that will benefit the team. So, we will be observing to see what Cricket West Indies does with Walton.